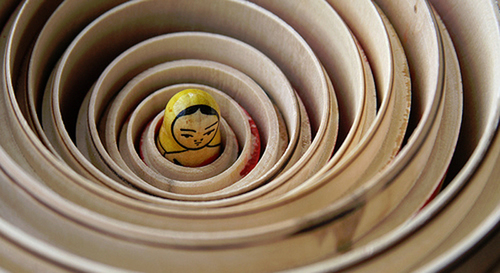 Earlier this year, a 17-year-old French woman arrived at her ophthalmologist with pain and redness in her left eye. She had been using tap water to dilute the cleaning solution for her contact lenses, and even though they were meant to be replaced every month, she would wear them for three. As a result, the fluid in her contact lens case had become contaminated with three species of bacteria, an amoeba calledAcanthamoeba polyphaga that can caused inflamed eyes.

The mystery of the woman’s inflamed eyes was solved, but Bernard La Scolaand Christelle Desnues looked inside the amoeba, they found more surprises.